Since I turned freelance in 2017, I have worked on more than 100 projects, including 80 books. I genuinely enjoy helping my clients produce the best possible outcomes for their projects, and as a result over 85% of the projects I work on is from repeat business. Here is a snap shot of some of the completed fiction projects.

Danger in the Rain by Douglas Boatman
Old Pup: a collection of short stories by Douglas Boatman
Never Let Them Kiss You by C.A. Powell
Déjà vu McGrew and his Tank Crew by C.A. Powell
Talia & Isaac by Lorraine Margaret
Winds of Destruction by Karen Lykkebo
The Policeman by M.K. Jones
Two novels in a middle-grade fantasy series
Two novels in a contemporary murder mystery series
A fast-paced thriller set in the Middle East and Europe
Short fan fiction around the World of Warcraft universe
Two high fantasy novels
A cosy murder mystery set at a university 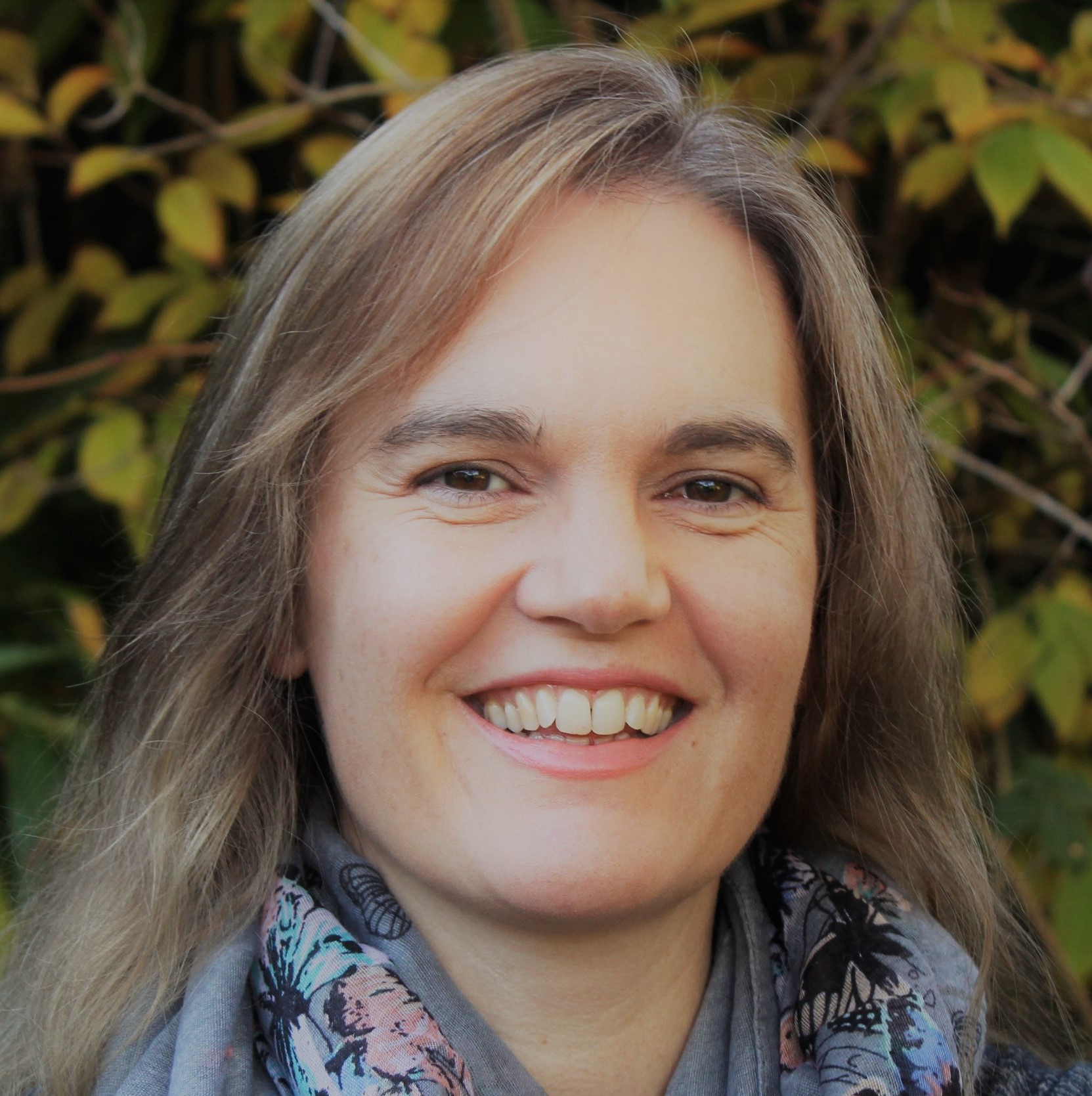 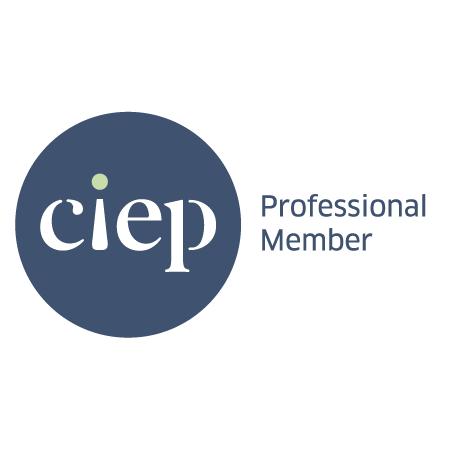